Expert Service 24/7 Commitment You Deserve. We Stand By Our Name! 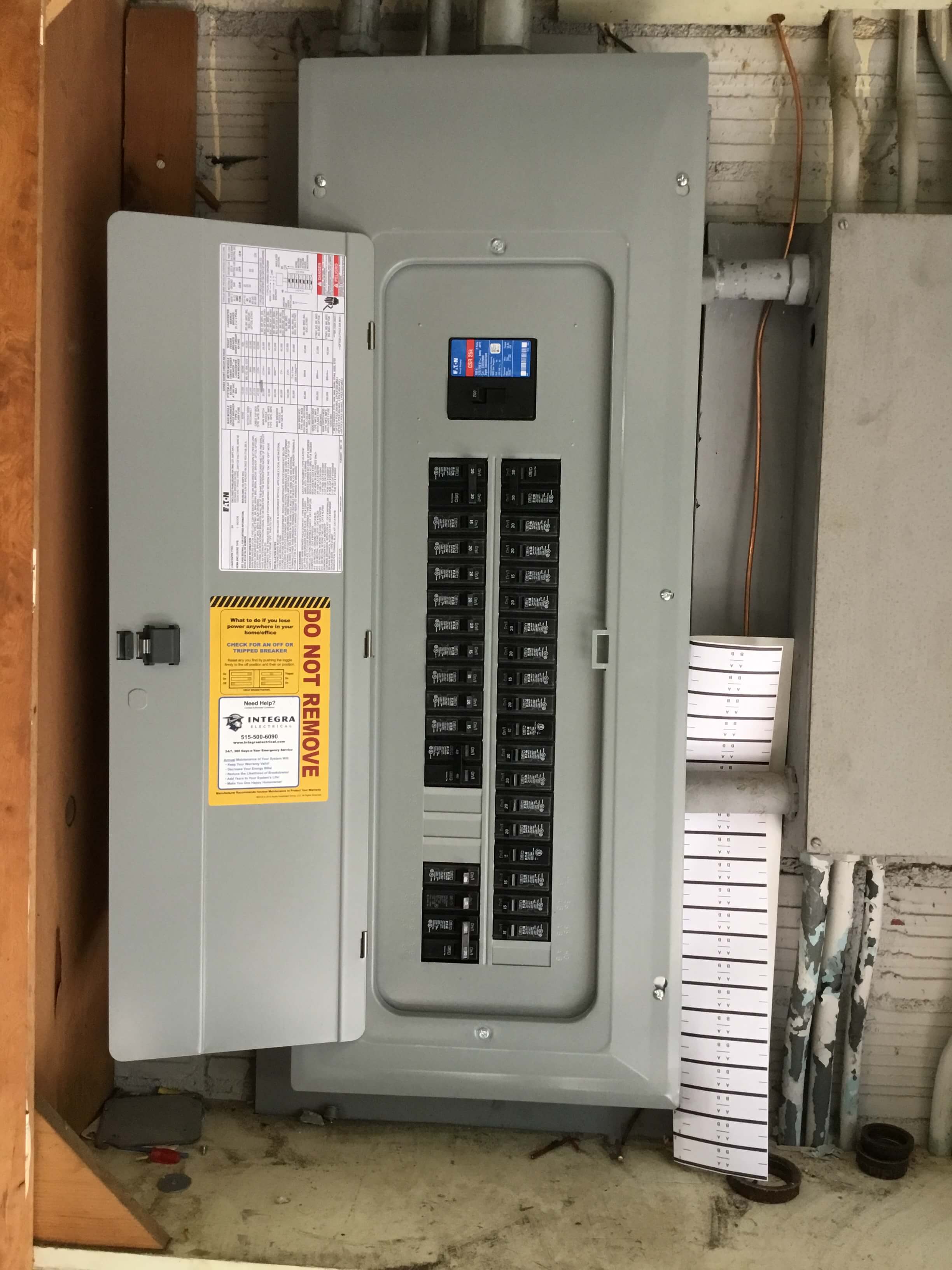 Are you worried about the safety and code compliance of your home’s breaker panel or breaker meter? Then you should call the experts here at Integra Electrical! We recently completed a breaker panel replacement in Des Moines for a home that needed to be brought back up to code. The city of Des Moines requires new homes and homes with upgraded systems to be code compliant, which is where Integra Electrical steps in. Our licensed technicians are up to date with all laws and codes regarding your electrical system. Check out the photos below to see how this old system entered the 21st century!

Before the Breaker Panel Replacement in Des Moines

The home was built in 1973 and the panel had gone past the manufacturer’s recommended lifetime. It was time for a breaker panel and breaker meter upgrade.

The old breaker panel was looking its age when our electricians arrived on the scene. We were ready to remove the old breaker and move on with a total replacement for this family.

After the Breaker Panel Replacement in Des Moines

The old breaker panel and breaker meter were installed when the home was built in the 1970’s. If your home has similar looking panels, then call Integra Electrical. You’ll get peace of mind knowing your system is operating safely and efficiently for your family.

Our team was able to get this home an upgraded breaker panel and breaker meter that took it into the 21st century. Panels installed during the 1970’s were not made the handle the electrical demands of modern homes. If you’ve recently gotten an addition to your home or installed new appliances, an increase in power capacity will be needed. Without this upgrade, the electrical panel is not compliant with current electrical code and it’s unable to handle the demands of the family.

If you need a breaker panel replacement in Des Moines, then call Integra Electrical! 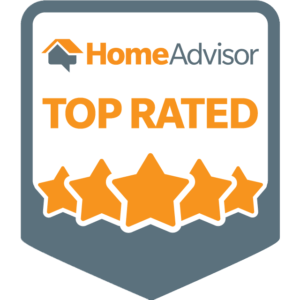 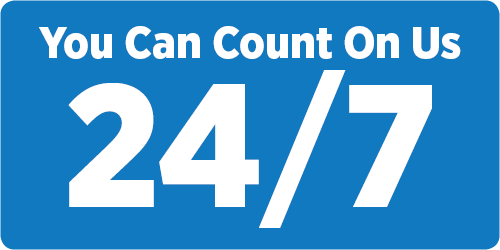